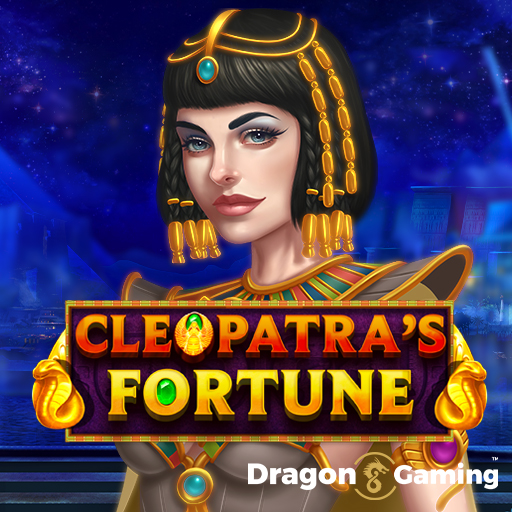 4.5 out of 5 stars.
Log in to rate the game
Scour for Gold in Ancient Egyptian Tombs

Ancient Egypt is an unlimited source of inspiration to archeologists and historians worldwide. However, it is also a theme commonly found in slot games. While there are dozens, if not hundreds, of video slots placed in Ancient Egypt, not a lot of them come close to Cleopatra’s Fortune.

Located near the Nile delta, a gorgeous backdrop of several thousand-year-old pyramids and tombs sets the mystical tone of the game. Egyptian-themed music adds to the atmosphere, while the golden frame that holds the reels in place looks like it came straight from a treasure hunter’s dream. But will the dream come true?
Log in and review this game
Share your thoughts with other players