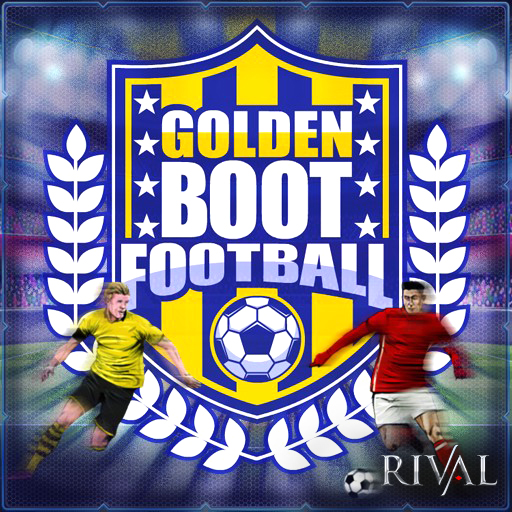 4.4 out of 5 stars.
Log in to rate the game
With the stadium lights on and the crowd roaring with excitement, players prepare to take the field for one of the most prestigious football competitions in the world. It’s time for kick-off in Golden Boot Football!

Based off of championship football, players are invited on to the pitch in this 5×3 slot with 25 pay lines.

Icons include an international assortment of footballs top players, the Penalty Kick Bonus referee, Counter attack free spins football, and The Golden Boot Trophy which is a 5X Wild!

Golden Boot Football is set to release just before, and building off, the anticipation and excitement of the 2021 UEFA Champions League Final. So slip on your jersey and lace up your cleats because the big match is about to start.
Log in and review this game
Share your thoughts with other players