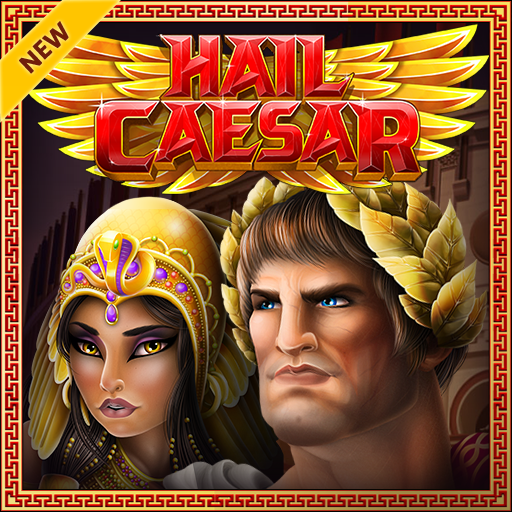 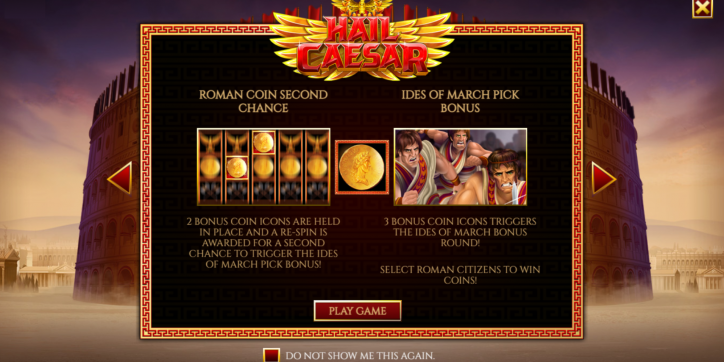 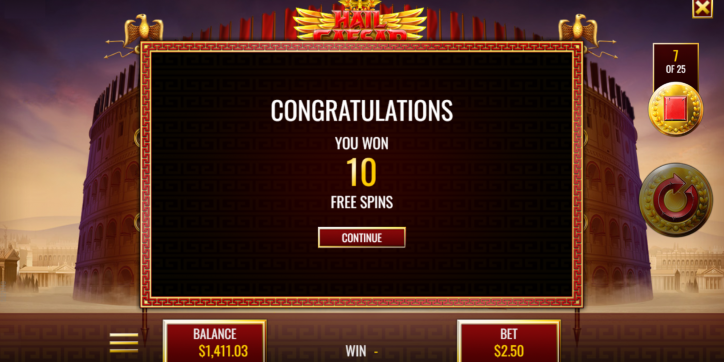 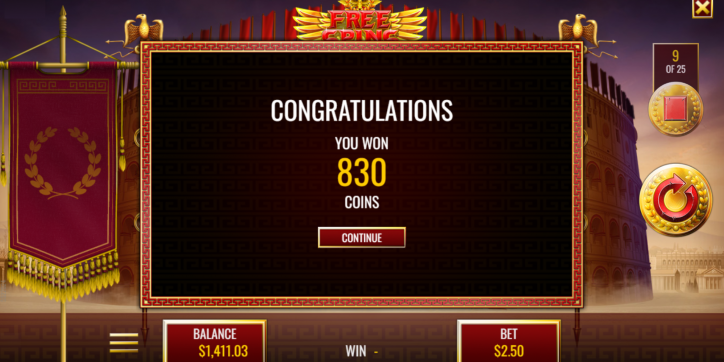 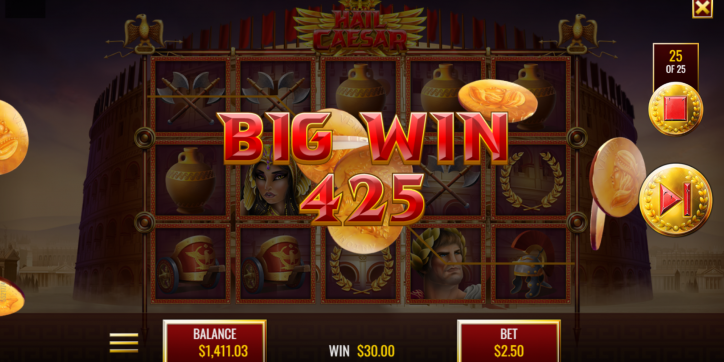 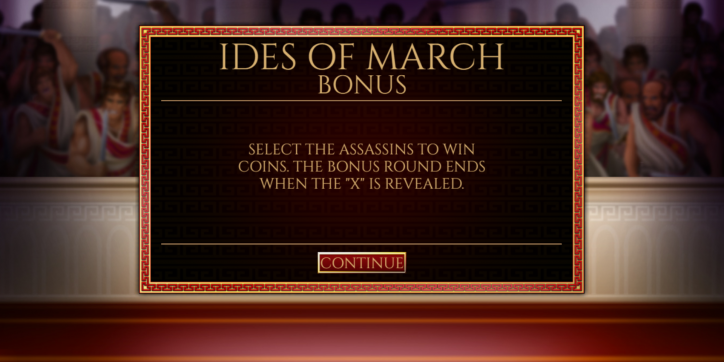 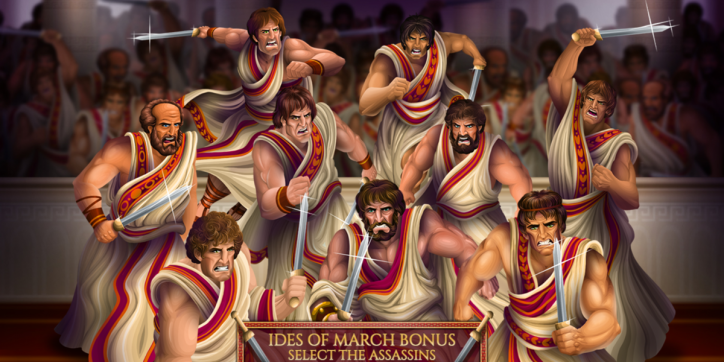 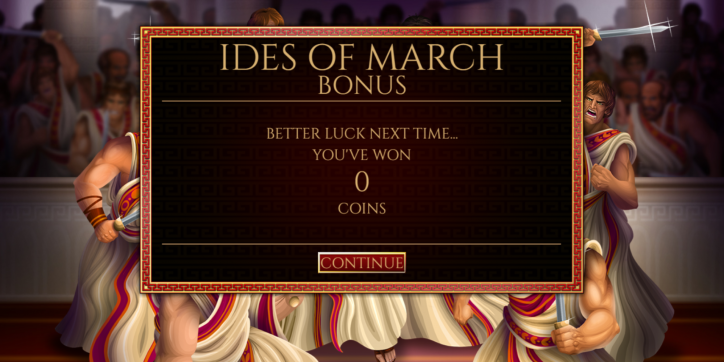 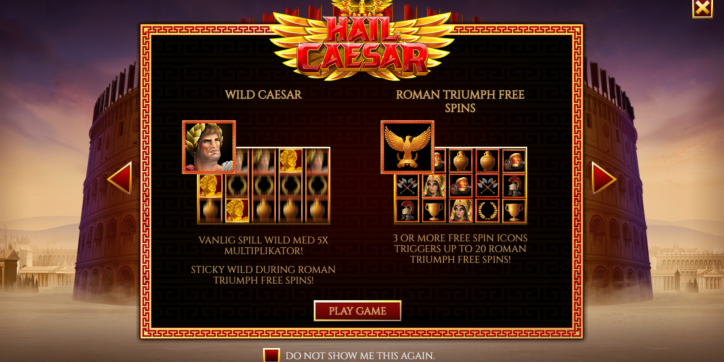 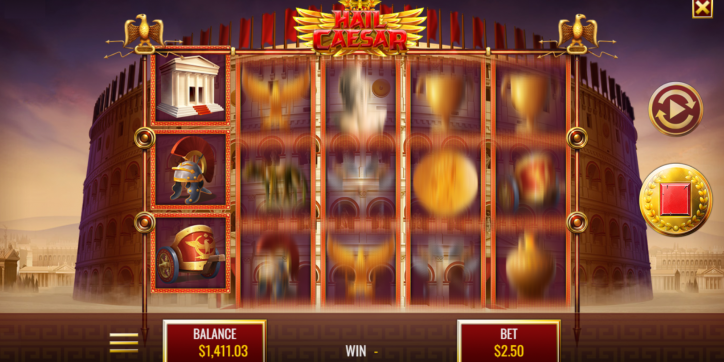 Veni, vidi, vici! Celebrate the illustrious Julius Caesar and the mighty Roman Empire! An abundance of wealth awaits as you collect bounties and spin the reels at the awe-inspiring Roman Colosseum!

Hail Caesar brings a fresh spin to 5-reel slots with new game features such as the Roman Triumph Free Spins which can provide you with up to 20 FREE SPINS as well as Sticky Wild Re-spins! You’ll feel like you’re constantly winning with the addition of the Roman Coin 2nd Chance Feature which gives you automatic re-spins under the right conditions! Intercepting a gang of assassins in The Ides of March Pick Bonus will get your will fill your purse with the riches of the empire!

Every spin will feel like a celebration while you’re in the Roman Empire. May victory (and lots of gold) be yours!